Simply stated, the “Fideicomiso” is a trust, just like any American trust; a long-term irrevocable bank trust in which a Mexican or increasingly, an American-owned fiduciary bank operating in Mexico that’s been through the stringent approval process, holds the title to your property on your behalf and cedes the rights to own and build, remodel, occupy, sell, give away or devise upon your death to your choice of heirs, your property who then continue on in the trust without interruption, all of this to you. In essence, the bank is your fiduciary agent and cannot act without your direction. 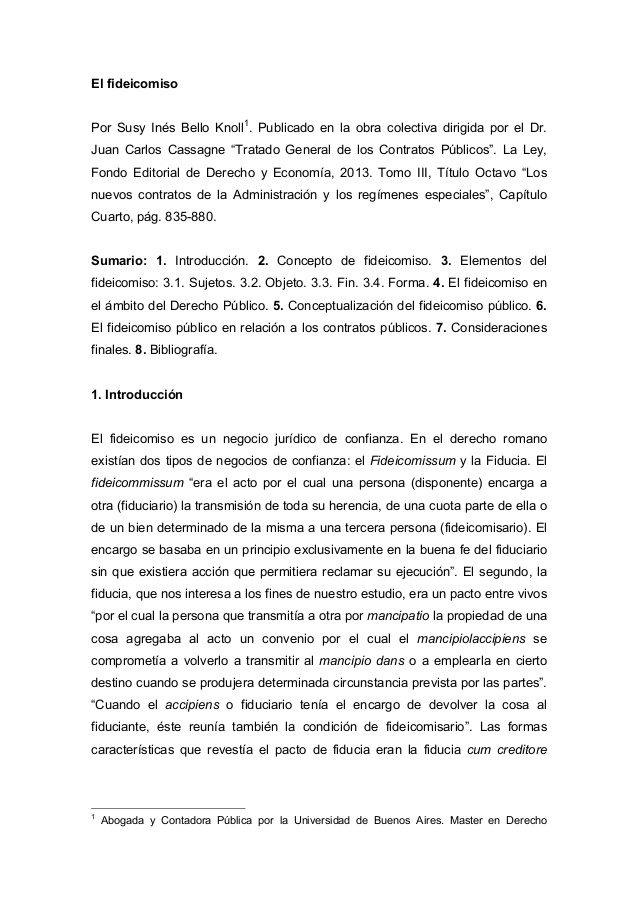 The “Fideicomiso”, which actually means “Escrow” in Spanish, is, in essence, a bank trust which vests in or gives an investor irrevocable rights to, the absolute ownership of residential property in Mexico through it’s 50-year, perpetually renewable and transferable body. This Trust is a legal substitute for a fully-deeded, fee-simple ownership (as your home probably is where you live) and was created specifically to facilitate residential ownership of land by foreigners in Mexico’s Restricted Zone. This Trust system of ownership is sanctioned by the Mexican government, is provided for under the Mexican Constitution and is secured by the Central Bank of Mexico thereby offering full and complete protection with American and other banks foreign to Mexico both sanctioning and participating in their existance.

In understanding the 50-year trust that is the fideicomiso, it’s helpful to think of a situation whereby a buyer purchases a home with the help of a bank in the US. That being said, a fideicomiso is in essence a contract whereby the seller or “fideicomitente” irrevocably transfers to a trustee bank or the “fiduciario”, the subject property thereby securing for the buyer (the beneficiary or “fideicomisario”), the exclusive right to occupy and use that property; much the same as, and no less definite and irrevocable than an American bank holding title to an investor’s home in a trust. In fact, given that there remains only one nationally-owned and run bank in Mexico with the others being foreign-owned by multi-national banks headquartered in the US, Germany and other countries, it’s becoming increasingly more likely that the bank which holds your home mortgage here in the states will be holding your Fideicomiso as well should you so elect of course to invest. Under it, the investor/buyer has the right to occupy and use the home, improve upon it or rent it out (with caveats of course) just as in the US and these rights are guaranteed, just like your own home in America (so long as you make the monthly mortgage payments!); except with a fideicomiso, there and no monthly payments but rather an annual administrative fee of about $1000, so all you have to do live in it, or rent it out or really do whatever you want with it. Its yours! The bank is simply your agent holding title for you. 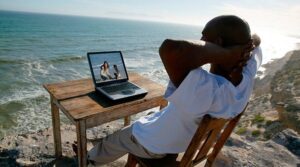 If you’re a vacation-owner like so many of the now more than 1.5 million Americans who own property in Mexico are and want to rent it out when you’re not there,  you can do that as well with, like an ever-increasing number of American cities are requiring these days, the necessary local permit because of over-stepping BnBs.  And you also have the right to sell the property, just as the big developers do with their slick ads and late night internet and TV commercials with the proceeds going solely to you just as in the States. And finally, just as it is in the State that holds your mortgage, the bank is wholly enjoined or prevented from either encumbering or selling the property without your express, written consent. Banks can’t do it here nor can they do it south of the border.

Finally, there exist some other notable properties to the fideicomiso;

Fideicomisos are required to have substitute beneficiaries or “fideicomisarios sustitutos” which are typically family members with the right to participate in the trust once the first beneficiaries have passed away.

If the fideicomisario/beneficiary (you) is/are unhappy with the bank that is acting as fiduciary/trustee on your behalf, the fideicomisario has the right to change banks. In short, the bank acts like an “employee” of the beneficiary (you) in transactions involving the property. They’re your record keeper and bookkeeper all in one. They facilitate your wishes and keep you, through your fideicomiso, legal with the government.

In the most unlikely event that the bank fails, your fideicomiso is moved to another approved bank.

As an aside, it’s important to know that, where the property is unimproved or raw land and exists as larger than roughly a half-acre, the Ministry of Foreign Affairs requires that the beneficiaries execute a letter promising to invest a predetermined amount of money specific to the size of the subject property over a 24 month period to improve the property as with a home or other structure; a requirement designed to dissuade land speculation and ensure the timely development of property and thus revenue for the surrounding community.

Historically, the IRS has maintained the position that a fideicomiso is a foreign trust meaning the American owner of real property through a fideicomiso arrangement had to file Form 3520 and Form 3520-A annually and failing to do so created a significant US tax penalty of  25% of the money you “contributed” to this “foreign trust”. In other words, 25% of the purchase price of the property. Arguing the unfairness of the statute, Austin Texas-based  Amy Jetel applied for and received a PLR or Private Letter Ruling from the IRS stating their position that a fideicomiso was really a nominee arrangement, not a trust. AmesGroup counsel joined in the argument submitting an Amicus Curiae  or “Friend of the Court” brief arguing that the Mexican bank that holds the property for the investor through his or her fideicomiso arrangement simply behaves like a nominee; it does not behave like a trustee. A trustee of a trust has a special duty to safeguard property for the benefit of specified people. In a fideicomiso contract, the bank explicitly disavows any responsibility for anything whatsoever in essence arguing that “you can’t have your cake and eat it too”.

In response to the arguments, the IRS issued Revenue Ruling 2013-14 (PDF),  a document that states the government’s position as applicable to all taxpayers, not just Ms. Jetel’s client which removes a tremendous amount of risk and paperwork for Americans with property in Mexico. Of  note here is that, while typically a PLR applies only to the taxpayer who obtains it, this instant matter it applies to all taxpayers. As always, you are cautioned to seek the advice of a qualified tax accountant or lawyer in these ever-changing matters.

Inquire of the seller's practice of employing escrow

Is escrow US or Mexico-based

Insist on US-based escrow company subject to US laws

The very fact that neither the real estate nor escrow industries in Mexico are regulated means that none of the conventional safeguards to which Americans are accustomed are in place to protect the investor. And because of the “Calvo clause” or long-arm clause in all purchase agreements, if recourse is available, it will be according to the Mexican judicial system. Investors need to well-consider this fact understanding that, in such an unregulated system, while the vast majority of the transactions  go well, the only way for the investor/buyer to be assured of protection is to be represented by competent counsel which, The AmesGroup provides free of charge to its clients. But irrespective of who you choose, choose. The importance of any experienced, competent counsel advising you on the complexities of foreign real estate is the only thing, besides chance and luck, that stands between you and financial ruin where the deal goes unexpectedly sideways.