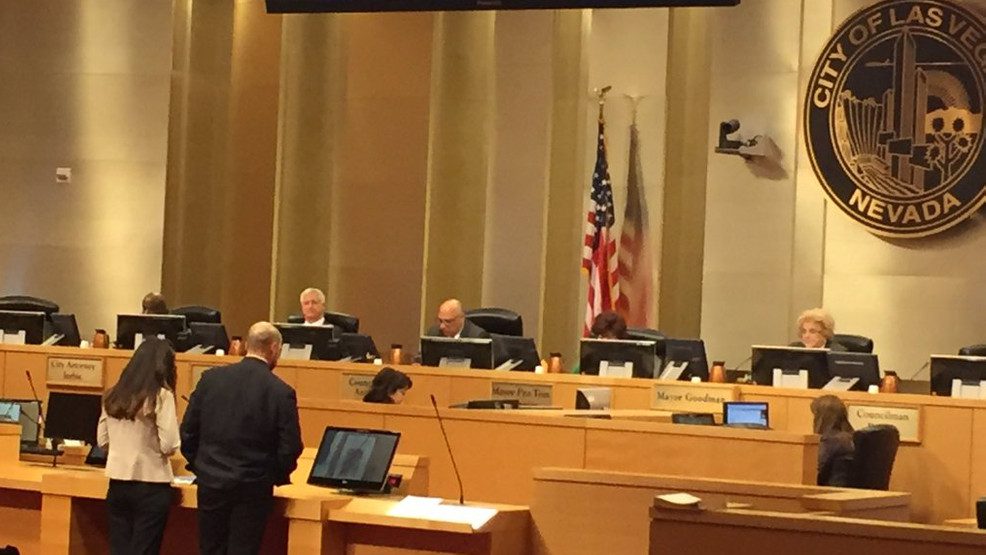 While society, as a whole, cringes at the very thought of nepotism in government, the fact of the matter is that, since the dawn of time and despite popular ridicule, life has always been about who you know. Whether it’s getting your child into the right pre-school or college or securing tickets to Oprah, successful people know successful people who are in a position to help. And if the reader is without such resources and is honest about the issue, then he or she will have to admit, at least to their own selves that it’s simply ‘envy’ that causes their outrage. It may not be fashionable; it may be the stuff of which tabloid headlines are made when things go wrong but it’s the way the world works and successful people know that. That being said, introductions only go so far; it’s what you do with that opportunity that matters. How many kids do we know that simply rode their father’s coat-tails right into the ground, squandering the opportunities presented to them because of a wholesale lack of drive? The AmesGroup did neither and 36-years later, we’re still here, committed to our clients and the three pillars upon which we were founded; honesty, integrity and hard work. They have underpinned our past and they will continue to serve as the foundation for future generations as property continues to generate its own form of problems requiring specialized acumen for the success of the coming generations be they corporate or family.

What is the job of a litigation attorney? To litigate, right? To argue the merits of an issue on a client’s behalf in an effort to influence the decision of a judge or a jury in his or her favor. And what is the job of a lobbyist? To lobby, right?  To argue the merits of an issue on a client’s behalf in an effort to influence the decision of an official in his or her favor. Whether it’s Land Use or any form of Governmental Affairs, it’s the same thing. The only difference is the venue in which the argument occurs; in a courtroom or in an office setting. And yet, somehow, the word “lobbyist” has taken on a markedly worse connotation than “lawyer” as if that’s somehow possible! The fact of the matter is that each serves a purpose; to educate. In a judicial setting, a judge simply can not be wholly-versed in every topic that comes before him or her; it’s impossible. No one can know everything about everything. And so it’s the lawyer’s job to educate the judge and the jury and to convince them to render a decision beneficial to his or her client. And so it is with Governmental Affairs and Land Use. The job of The AmesGroup is to be so well-educated as to the issues that confront our clients such that we may pose a well-formed, factual and evidentiary argument in support of our clients’ positions and educate that official, be it in an informal office setting or the more formal venue of the hearing chambers; nothing more, nothing less. For a presiding official, be it city council, county supervisor or state senate or assembly-person to vote in the affirmative for our clients, they must  first be confident that they are on solid-enough legal grounds to do so; and the more contentious the issue, the more imperative it is that their vote is without legal option. In other words, we simply leave them no other choice but to vote in our clients’ favor. The only other issue that separates legal from administrative is the fact that citizens are constitutionally guaranteed, “their day in court”. No such guarantee is provided the developer/builder be they corporate professional or simply Joe and Jane Homeowner unjustly denied modifications to the property. And it is this very line of demarcation that distinguishes The AmesGroup from other “land use experts”. Simply stated, reputation matters. The administrative official will always “take our call” and grant us an audience such that we may inform and educate that official on the merits of the case. They may not agree with our position; they may see things a different way and ultimately not vote with us, but 34-years of employing our company’s “Three Pillars” approach to solving issues, honesty, integrity and hard work, have assured that, at the very least, we’ll always get an audience.

It is ALWAYS about who you know, but introductions only go so far

The decider of fact must always be educated and confident that he or she is on solid, legal ground

Above all, reputation matters

And once again, It is ALWAYS about who you know, but introductions only go so far

The fact that The AmesGroup fails to charge our clients for the privilege of representing their interests in their real estate investments, be they starter-homes or multi-million dollar portfolio acquisitions, should not be misconstrued with actual acts of benevolence or charity. Our record with humanitarian groups like the Los Angeles Union Rescue Mission, Sommer Haven Ministries, All Nations International and a dozen other true charitable groups over the years speaks well to our pro bono, community work. Our representation of buyers and investors are merely acts of prudent business practice that de-cloak the historic and mythical fee-structure of real estate acquisition and re-align the attributable costs of those investments in accordance with reality.